The Healing Garden is a living memorial to the 267 Staten Islanders who perished on September 11, 2001.

The Healing Garden quietly evokes the healing power of trees as symbols of life and renewal. Located on one acre of forested hillside, the woodland garden overlooks 20 acres of officially mapped wetlands. The garden was officially completed and opened to the public in September 2008.

The Healing Garden’s winding paths lead you through a mix of hardwood, canopy, and understory trees, such as cherry, Norway maple, honey locust, willow, horse chestnut, sassafras, silver maple, and red oak. Commemorative benches sit among shrubs and perennial planting displays. The mix of foliage is sublime in spring, summer, and autumn.

A stone “Wall of Remembrance” features four cast iron faces in an ancient Roman grotesque style, where water flows from each of them into a reflecting pool and along cobblestone culverts lining the walkways. The four faces represent the four seasons and the cycle of life. Admission to the garden is free of charge. 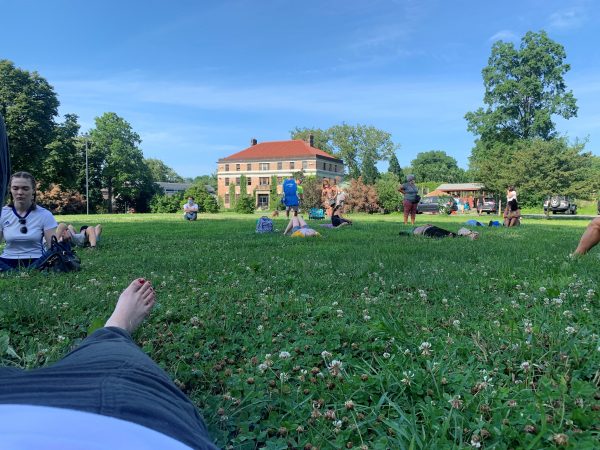 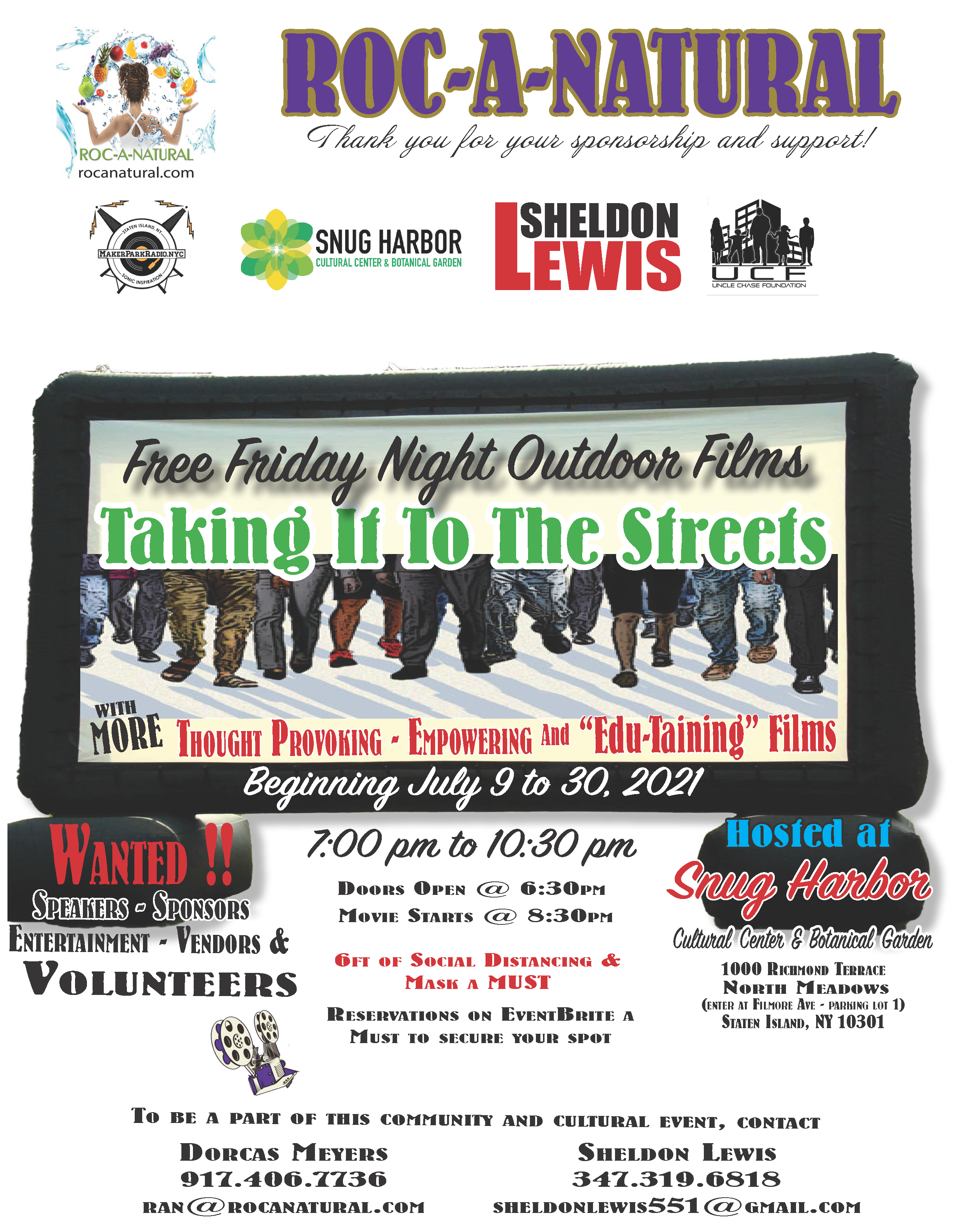