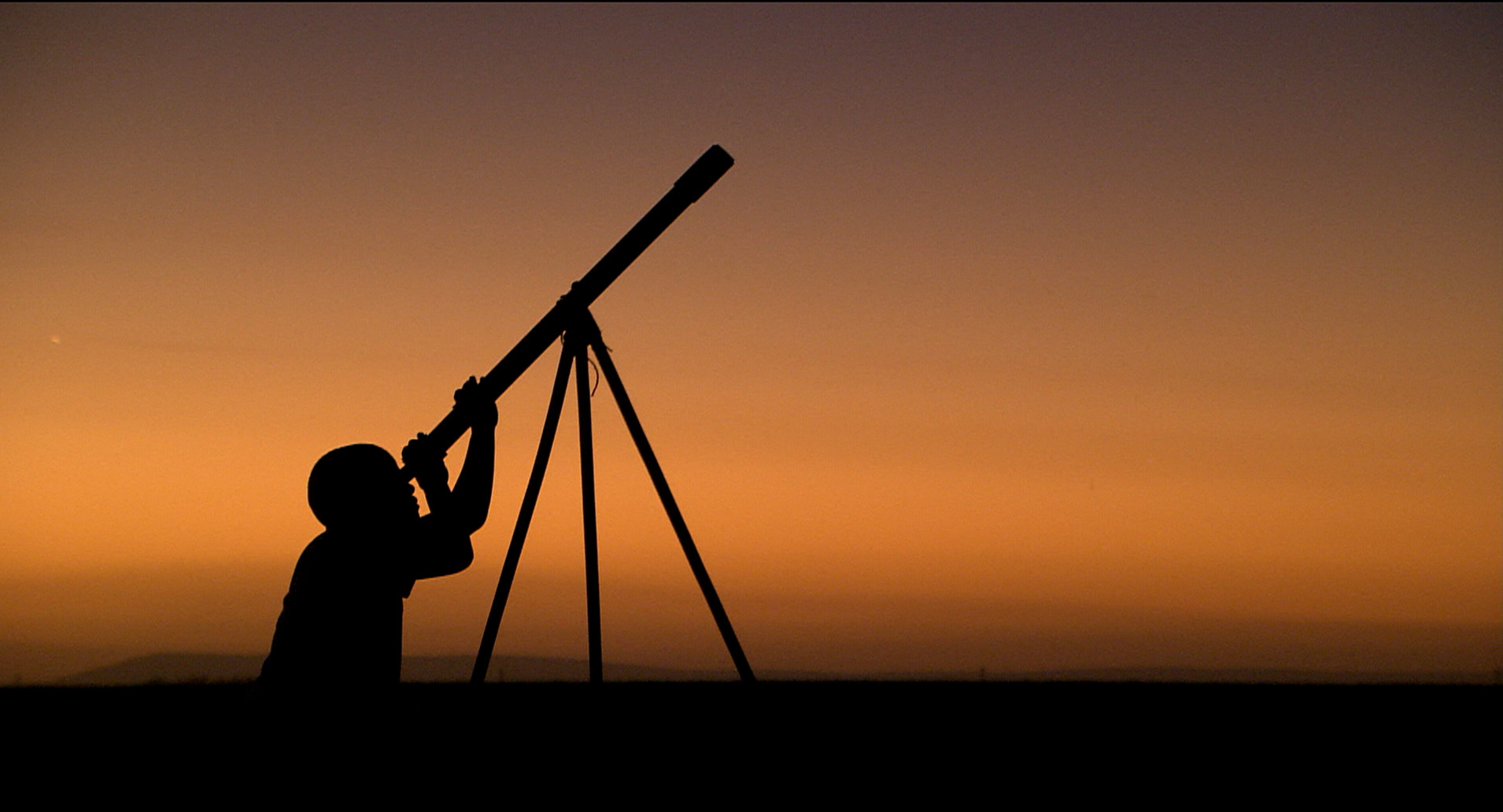 Come out for a screening of the acclaimed documentary film Cosmic Africa by Craig and Damon Foster. Before the screening, join us for a walkthrough of the Here We Are: Young, Black, and Indigenous Women in the Art World exhibition in the Newhouse Center for Contemporary Art.

Traveling across the scope of the African continent – Namibia, Ghana, Northern Kenya, Dogon country in Mali, and the Egyptian Sahara – this film captures the remarkable personal journey of an African astronomer, Thebe Medupe. Cosmic Africa and Thebe Medupe explore Africa’s ancient astronomy history, while unveiling the deep connection humans have with the cosmos.

About the Directors
With a long experience shooting and directing, and having received numerous international awards, brothers Craig and Damon Foster have deservedly carved themselves a niche in global film circles. The filmmakers have a passion and commitment to the natural world and the relationship between human and nature has deeply influenced their style of filmmaking and the stories they seek out. Their primary intent lies in telling stories with the voice of Africa herself, and creating film experiences that enable the viewer to gain an intense and deep insight into the natural and cultural dynamics of this ancient continent. They explore the timeless and universal themes of the relationship between man and animal, and the relationship between them and the environments that they share.

About the Exhibition
Here We Are: Young, Black, and Indigenous Women in the Art World is a showcase of five New York-based woman artists who share their art as an extension of themselves. Featuring work by Jaclyn Burke, Ify Chiejina, Jodi Dareal, Debbie Roxx, and Arrianna Santiago, Here We Are explores aspects of culture and identity, while centering the experiences of young, Black, and Indigenous artists working in a field where they rarely see themselves reflected.