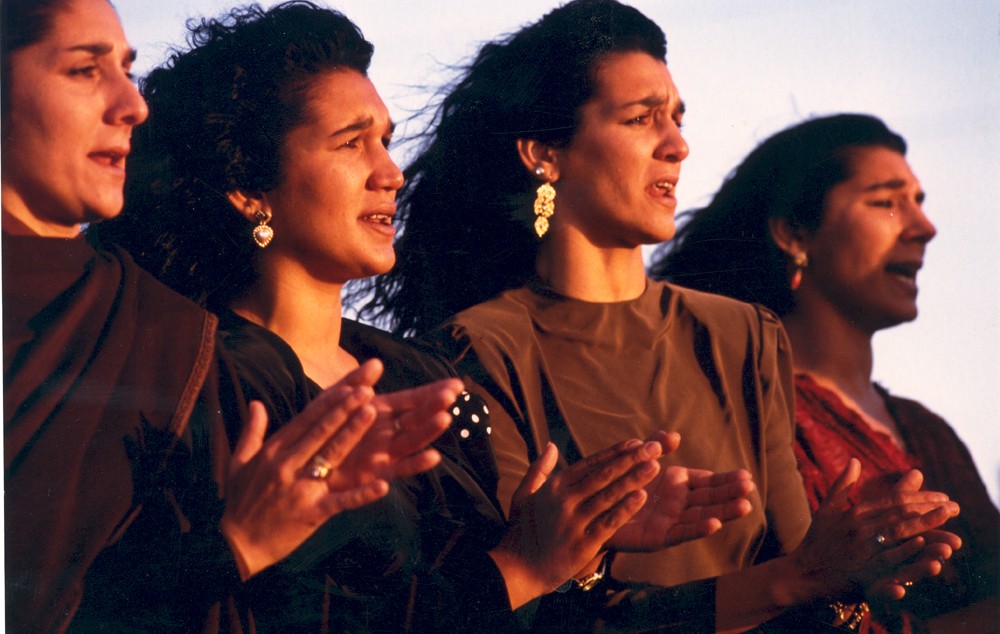 Shot in fittingly expansive CinemaScope across shifting seasons and several continents, Latcho Drom is a Romani epic. The critic Jonathan Rosenbaum once hailed Tony Gatlif’s film as a “difficult-to-categorize masterpiece,” and indeed it slips gracefully past the familiar borders of genre. Here is a movie that is something akin to a musical, a documentary, and a travelogue, yet ultimately advances in an idiom all its own.

In the event of rain, the screening will take place on September 25 at 7:30 PM.

WHERE: North Meadow at Snug Harbor

It traces the thousand-year migration of a peripatetic people—its title translates to “Safe Journey”—beginning in India and moving, sequence by sequence, through Egypt, Turkey, Romania, Hungary, Slovakia, France, and Spain. Sparingly subtitled and unencumbered by narration or other didactic tropes of nonfiction cinema, this saga is instead expressed via the extraordinary rhythms of Romani music and dance, beating at the heart of every episode, a cavalcade of bangers. These performances serve as a source of continuity, springing forth from shared roots, while also showcasing the diversity of Romani cultural forms, each drawing upon different aspects of their respective settings. Latcho Drom is a work of many moods, though what prevails is an effervescent joy in the face of hardship. “I wanted to make a film that the Roms could be proud of,” the director, an Algerian-born French Romani, once explained, “a film that wouldn’t make a sideshow of their misery. I wanted to write a song of praise to this people I love.” 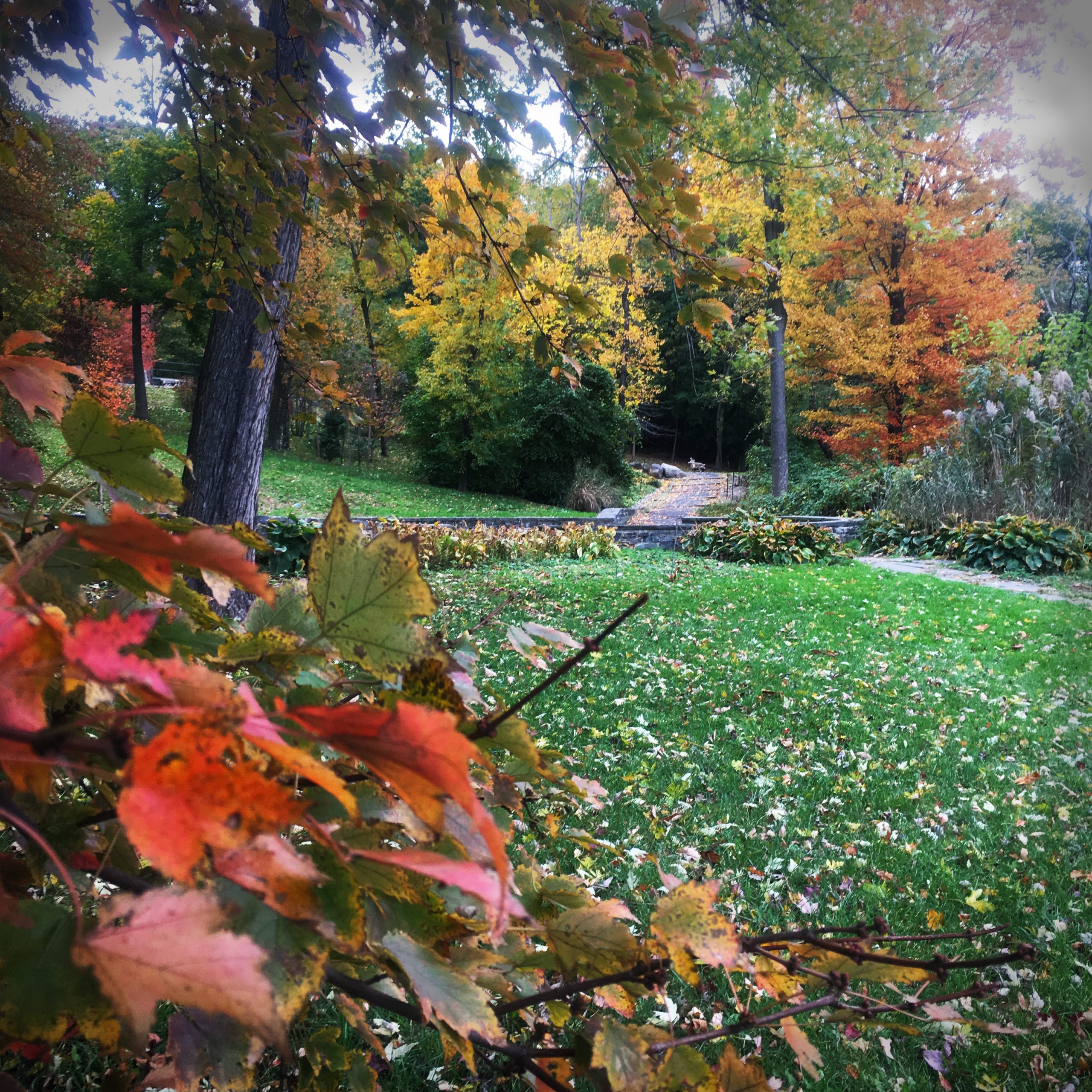 Forest therapy, also known as forest bathing, is a nature therapy based on the Japanese practice of Shinrin-Yoku. It is an approach where you take the time to reconnect with nature, with your body, your[...]
View Calendar