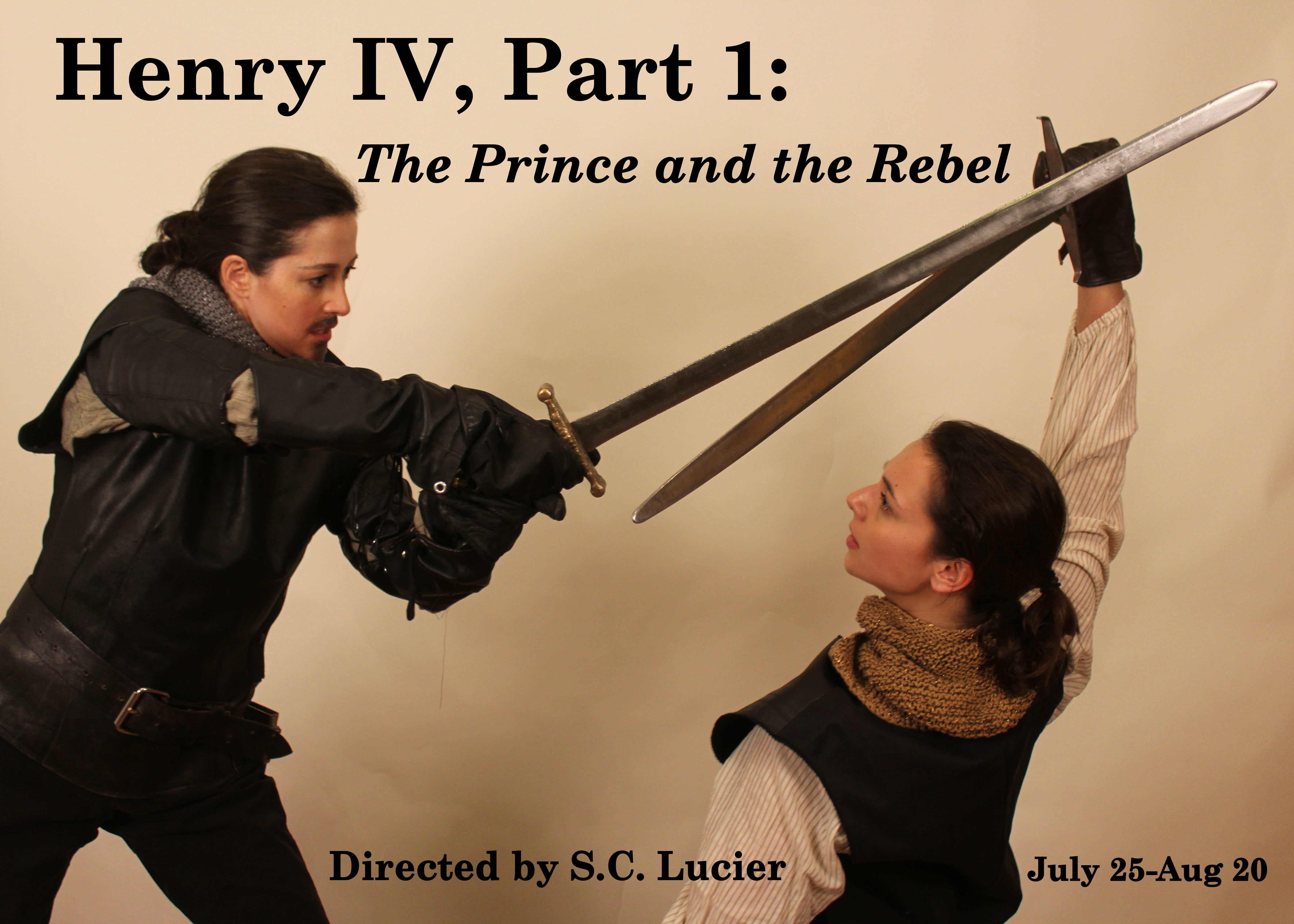 Henry IV, Part 1: The Prince and the Rebel
Prince Hal is caught between two worlds: in the tavern, he carouses with a wild bunch, led by the scoundrel Falstaff, but at court, the King presses him to shoulder his responsibilities as heir to the throne. Meanwhile, the rebellious Hotspur threatens to destroy the kingdom. Shakespeare’s action-packed coming-of-age story asks “What makes a good leader?”

Kids & the Classics
“Kids & the Classics” is the companion piece to Hip to Hip’s program of “Free Shakespeare in the Parks.” This free interactive workshop is offered 30 minutes before every performance, and is designed for children ages 4 to 12. It gives children a chance to interact with the text by previewing the characters and situations, and creating links between the text and their own lives through theatre games and close reading of text.

ABOUT: Hip to Hip is a Queens based theatre company dedicated to stimulating and developing interest in the theatre arts in underserved communities by providing free, family-friendly, professional productions of popular classics, and free theatre workshops for children, in public spaces. The company is a non-profit 501(c)(3) arts organization serving the New York City area, with an emphasis on the City’s outer boroughs.