Both performances take place at the Newhouse Center for Contemporary Art, Bldg. C. 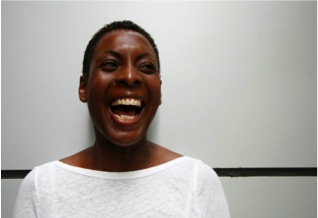 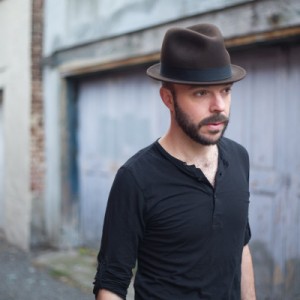 Helga Davis’ work,  Fillin’ the Blank, features Ms. Davis and other performers who interact with the audience in a song-story cycle. She is joined by collaborators Dave Rife, Gabe Liberti and Kevin Siowoff of Studio Indefinit to combine sound and visual art technologies to produce an experience that is both visually and audibly stunning.

Admission to each concert is $10. Admission to both is $15.
CLICK HERE TO PURCHASE TICKETS