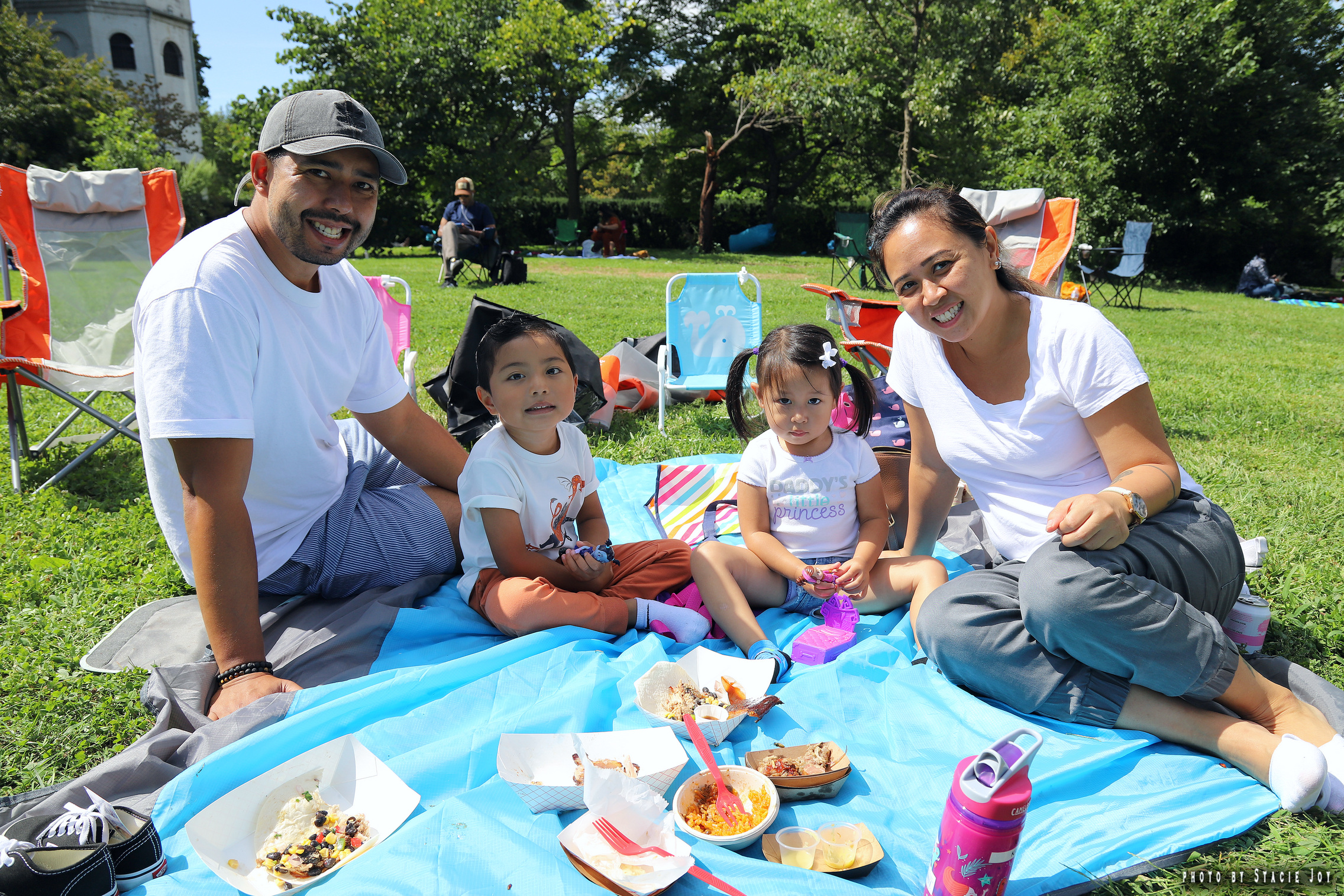 Pig Island NYC is back for its 12th year and returning to Snug Harbor Cultural Center and Botanical Garden on Staten Island for the second year in a row. More than 20 chefs will come together for this pork-laden festival and compete for the most delicious porcine dishes. There will also be craft beer, hard cider, spirits and other food offerings – all-included with a general admissions ticket!

We will be honoring the 20th anniversary of both 9/11 and our community partner Friends of Firefighters which provides free mental health and wellness services to New York firefighters and their families. There will be a raffle benefiting their 20th anniversary campaign as well as the inaugural Friends of Firefighters’ People’s Choice Award. Our all-star lineup of visiting chefs and superstar teams are joining us to honor this 20 year milestone.

Pitmaster Matthew Deaton of Fredericksburg, VA will lead a team including Lamara Davis of Los Angeles, CA, Jametta Raspberry of House of Gristle in Minneapolis, MN and Lynn Wells of Thyme Well Spent in Greensboro,NC.

Snug Harbor Cultural Center & Botanical Garden is an 83-acre outdoor venue. Guests are encouraged to come at the start of the event as some restaurants may run out of food later in the day and to bring their own picnic blankets or camp chairs. The event is held rain or shine. 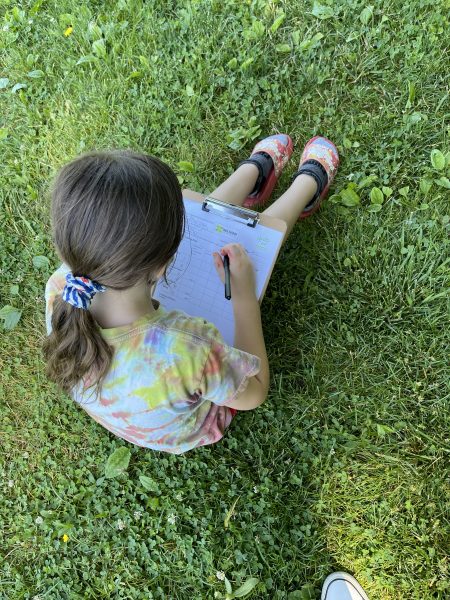 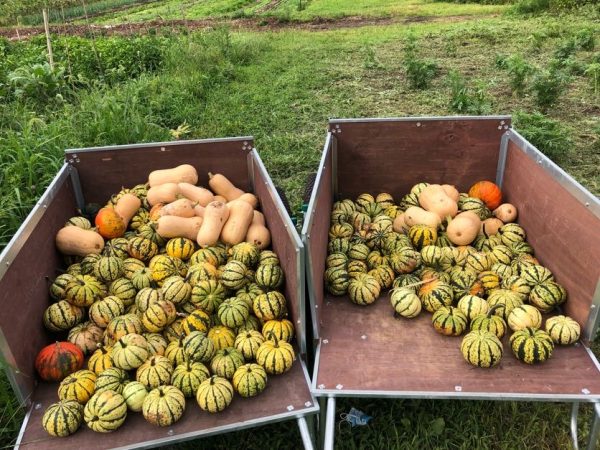