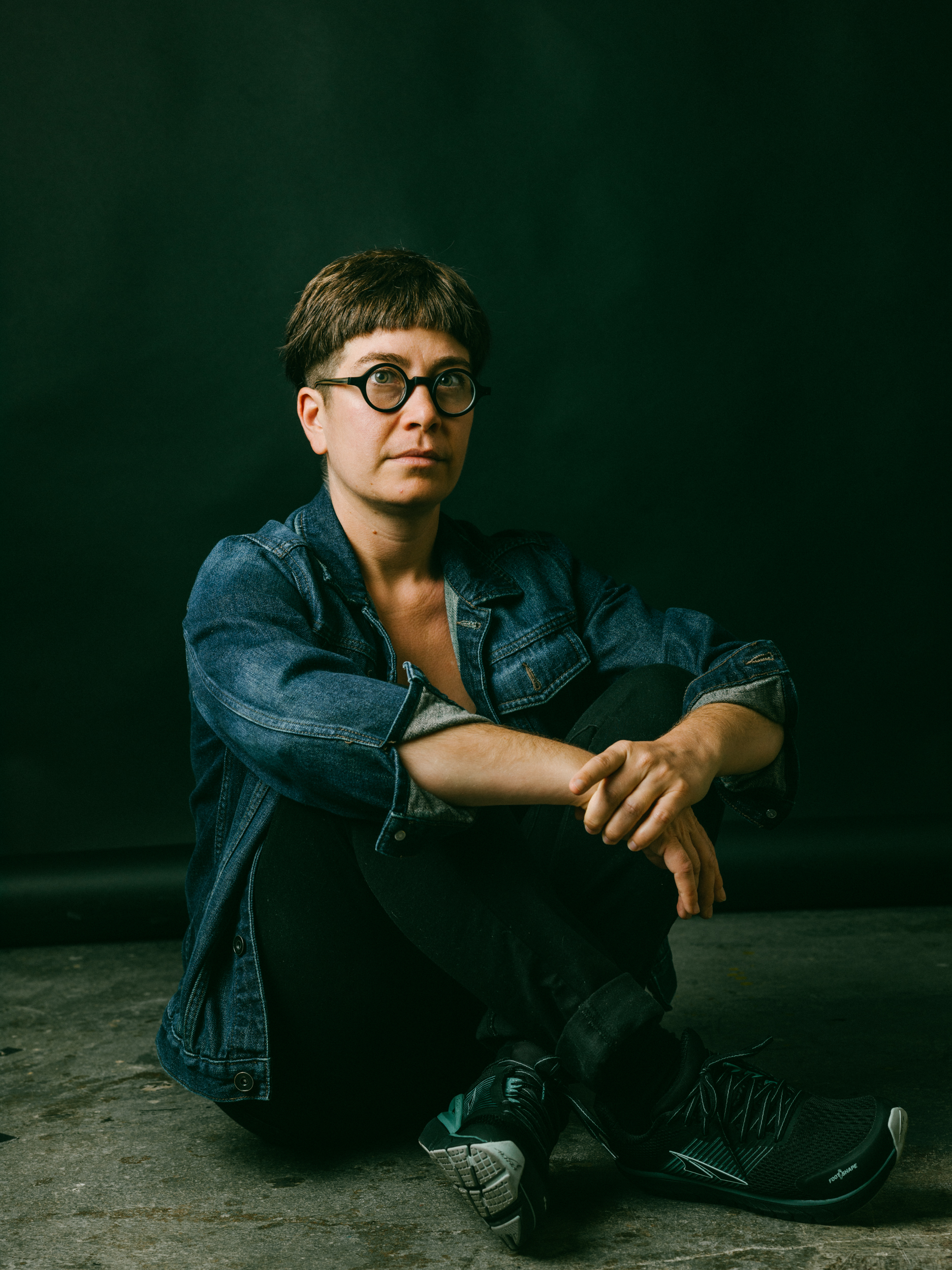 UPDATE: Due to members of the creative team coming down with COVID-19, Galasso and collaborators will no longer present live performances of HARBOR PORTRAITS as originally scheduled.

Instead, Galasso will screen her 30-minute dance documentary (ALONE TOGETHER)² on a loop between 2pm and 3:30pm.

(ALONE TOGETHER)² is about a show that couldn’t happen, and some of the people involved. It is a series of portraits of Dancers, dancing and NOT dancing, and their reflections on the absence of audience. There are quiet and slow moments punctured by bombastic dance breaks. The live performance on which the film is based, Of Iron and Diamonds: Alone Together, was awarded a San Francisco “Izzie” and described by the San Francisco Chronicle as “a treasure chest so packed with jewels that the lid won’t stay down.”

Originally commissioned by ODC Theater’s online Festival in 2021, this is the film’s first public screening.

Please stay tuned for the rescheduled performances of HARBOR PORTRAITS.

HARBOR PORTRAITS is research for Galasso’s upcoming production, HARBOR, part of her CITY OF WOM_N series about New York City women, in which historical memoir, contemporary interview, and abstract tableaux combine to form portraits of female luminaries, interrogating the criteria for who is remembered and how. Each site-specific chapter will engage local performers with personal history with the site, reexamining the legacy of place.

Catherine Galasso has been creating original dances for 15 years, for apple orchards, bank vaults, and opera houses. Her works revolve around the inherent architectural and narrative qualities of the dancing body, granting equal influence to light, sound, and space. She embraces historical renderings and inspirations in a collaborative approach that values intuition and co-authorship. Galasso has personal roots in the avant-garde through her artist parents, evident in her unique style that is steeped in postmodern abstraction, combined with a pop sensibility that is playfully self-aware. Her work has been featured in the Oxford Handbook of Screendance Studies, and she has been commissioned by Danspace Project, River To River Festival, Arts Brookfield, ODC Theater and the Kohler Arts Center, a.o. Her 2015 collaboration with Andy de Groat was nominated for a ‘Bessie’ Award and her 2018 Alone Together was awarded a San Francisco “Izzie.” Born in New York, raised in Italy, and currently based in Lenapehoking (Brooklyn), Galasso holds a European Bac. in painting from Venice, IT & a BA in Film from Cornell.

Featuring dance classes, site-specific performances, workshops, and a showcase of Staten Island choreographers, the Snug Harbor Dance Festival on August 6 – 7 creates space for artists and communities to get inspired, create, and connect through movement.

This project is supported by a 2021-22 PASS artist residency at Snug Harbor, with generous support provided by the Howard Gilman Foundation.