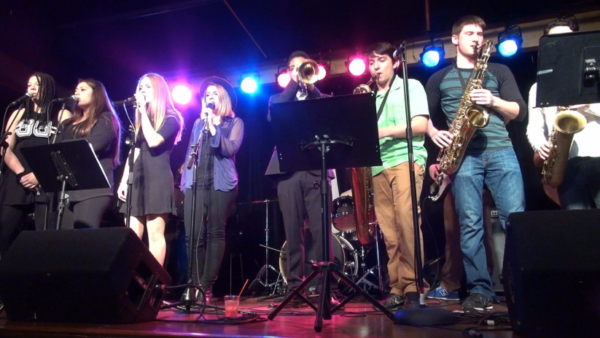 Subway Moon is an on-going musical/video performing experience that combines the forces of professional jazz musicians and filmmakers with high-school music students from around the world. It is designed to be 1) a public performance series including jazz, poetry, and film; and 2) an educational and field-experiential program for students from a far-reaching compass of backgrounds. Conceived in 2007 by musician/teacher Roy Nathanson, Subway Moon offers educational opportunities for students not only to write original material but also to perform it in prominent, professional venues side-by-side with their peers from other counties or other American cities. The students are from every kind of background and sensitivity.

This evening’s program, the first “subway series” Subway Moon, features two New York City high school music groups together with Roy’s professional jazz band, Sotto Voce. Staten Island’s Curtis High School students, under the guidance of their teacher, Ray Scro, join Roy’s students from Manhattan’s Institute of Collaborative Education (I.C.E.). Since last spring the two groups have been writing and rehearsing, first separately and then together, culminating in Subway Moon 2016, with video projections by Andrew Gurian and students. I.C.E. students have written songs and performed with students in Paris (2008), the Great Hall at The Cooper Union (2008), Newcastle/Gateshead, England (2011), Munich (2013), NYC’s Blue Note Jazz Club (2014), and Hamburg (2015). In each venue students were joined by Sotto Voce and accompanied by Andrew’s projections.

Subway Moon is made possible by a generous grant from The Augustine Foundation of New York and through All Access program funding from Council Members, Debi Rose + Steven Matteo . 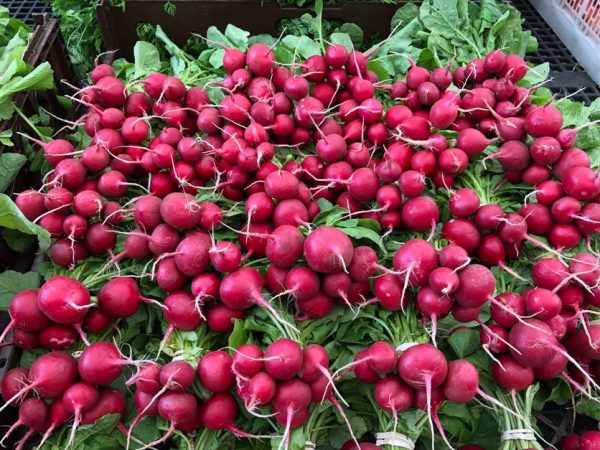 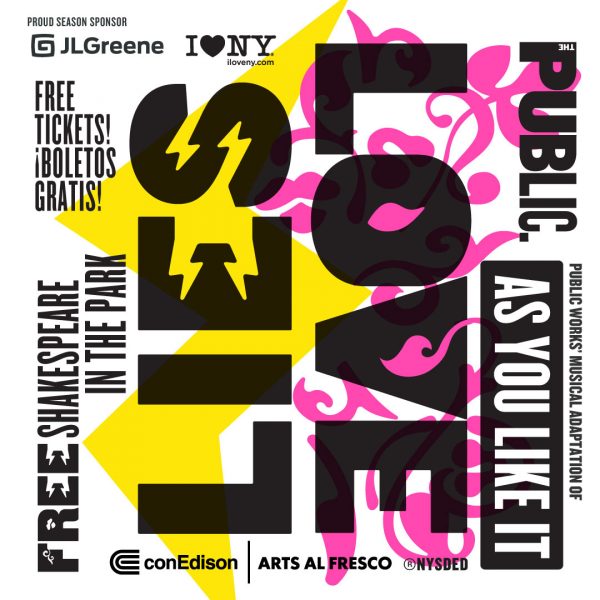 Tons of fun in the sun and shade: Bring your kids to Snug Harbor for Summer Break!  Snug Harbor’s youth programs are a welcoming space where everyone can bring their whole self and engage in[...]
View Calendar