Note: The event is free with admission into the museum. 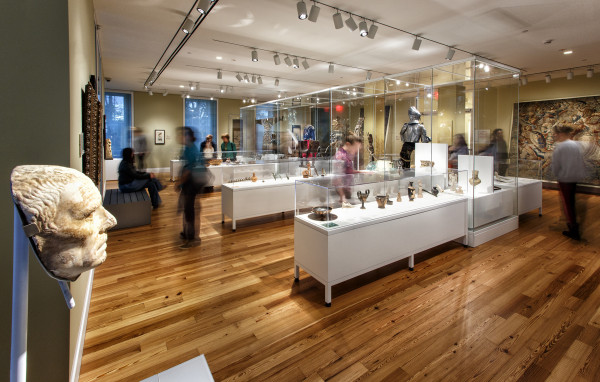