The Music Hall at Snug Harbor is the second oldest existing theater in New York City, second to Carnegie Hall only by a few months.  Remaining true to the Greek Revival tradition, the Music Hall is marked by its mighty ionic columns and harmonious architectural elements.  The interior of the Music Hall, however, encourages […] 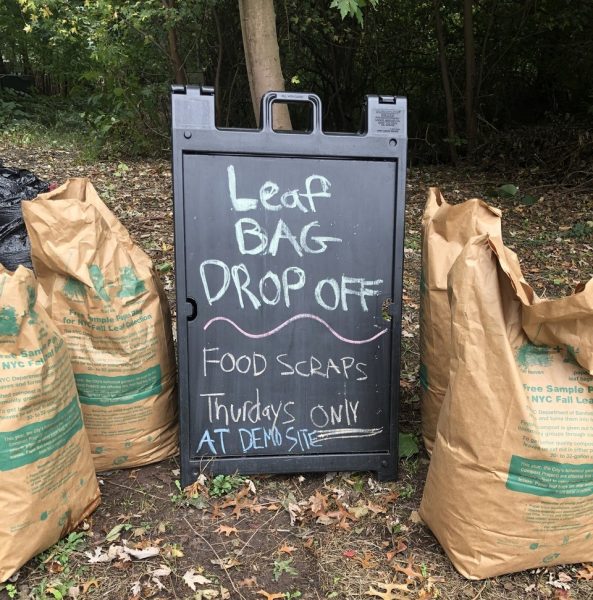 Starting now, the NYC Compost Project Hosted by Snug Harbor has paper lawn and leaf bags for you, free!  Visit our giveaway event to pick up your free leaf bags, along with a bag of[...]
View Calendar