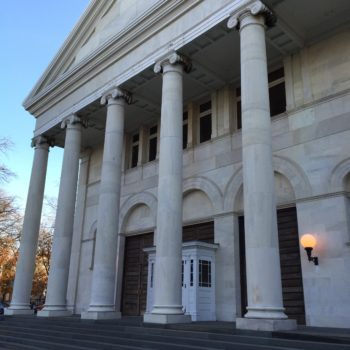 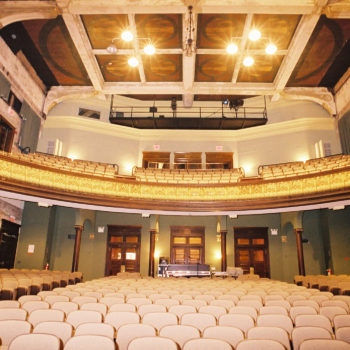 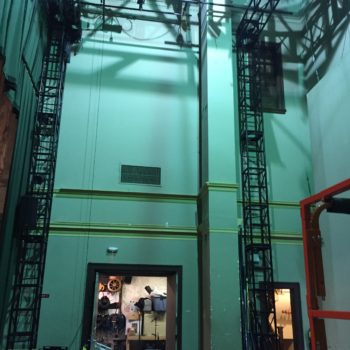 The Music Hall is a 686-seat theater built in 1892, making it the second oldest music hall in New York City after Carnegie Hall.

Its grand architecture serves as the perfect setting for concerts, theater, lectures and other events. Designed for musical performances, the acoustics are excellent. An electronic brochure with full technical specifications and seating chart is available upon request.

Remaining true to the Greek Revival tradition, the Music Hall is marked by its mighty ionic columns and harmonious architectural elements. However, due to its round-arched doorways and windows, second-story bands of windows, and the articulation of wall surfaces, the Music Hall design could be more accurately described as Beaux-Arts or Renaissance Revival.

The interior of the Music Hall, encourages a marriage between an ancient Roman architectural tradition, the proscenium arch, and the Greek myth of Orpheus.  The proscenium arch has a dual nature, that is both functional and decorative.  Functionally, the arch restricts viewers from seeing behind the scenes.  Decoratively, the arch tells the story of Orpheus, the mythological Greek poet, musician, or “father of songs.” 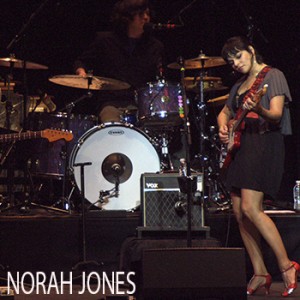 In May of 2012, the Music Hall hosted nine-time Grammy Award winner, Norah Jones.  Her performance was not only a precursor to her North American tour for Little Broken Hearts, it was the perfect kick-off for Snug Harbor’s year-long celebration of 120 years of the Music Hall. 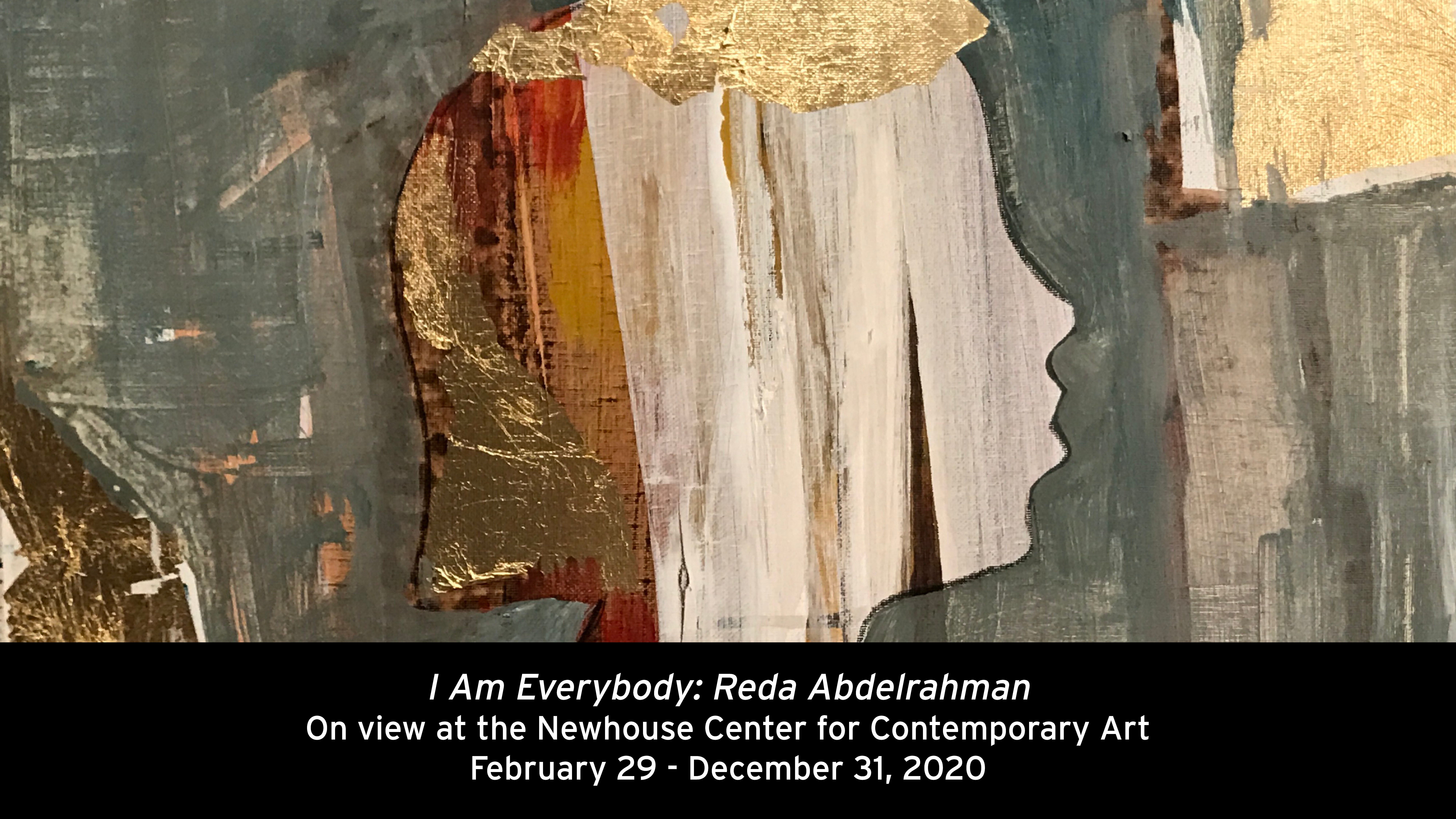 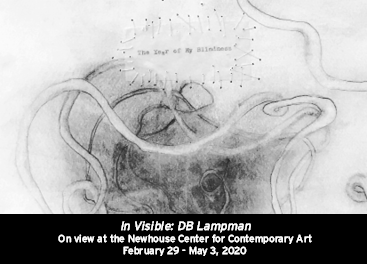 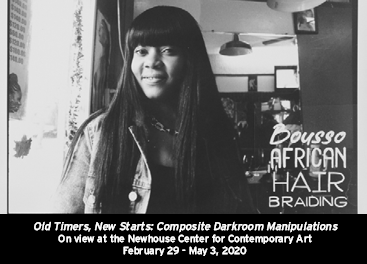 ***The Newhouse Center for Contemporary Art will be temporarily closed until further notice, including this exhibition.  Learn more here. We apologize for the inconvenience.*** For years, artists Raul Barquet and Alyssa Rapp have interviewed and[...]
View Calendar