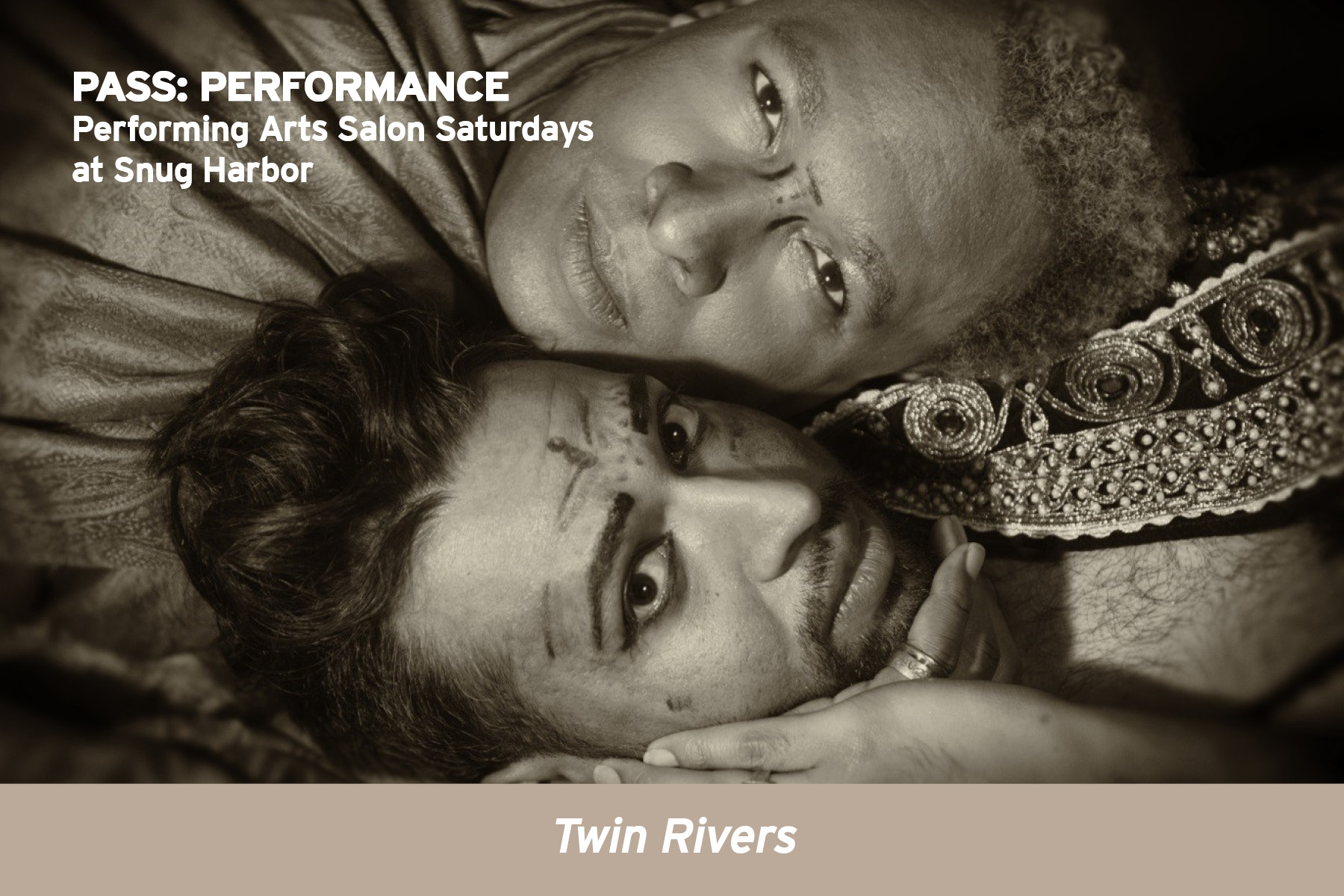 The production will take place on Saturday, September 30, 2017 at 6:00 PM, at the Newhouse Center for Contemporary Art in Buildings C & G on Snug Harbor’s idyllic 83-acre campus.  As with all PASS productions, the presentation will be preceded at 5:00 PM by a welcoming reception and followed by a moderated artist talk. Tickets are $10 and are available at twinriverspass.bpt.me. Tickets can also be purchased at the door the day of the performance.

Twin Rivers is a multidisciplinary work which explores the similarities between West African, West Indian, and Indian spirituality. Seamlessly incorporating dance, music, poetry, fashion, and visual art, this production focuses on the iconography and performance rituals associated with certain orishas in the Yoruba tradition and certain Hindu gods and goddesses. Two dance pieces will be presented with live music for PASS. The first piece celebrates the feminine divine in both traditions, and it will feature water-based rituals dedicated to the deities Oṣun, Obá, Saraswati, and Ganga. The second piece extols the masculine divine in both traditions through ritual dancing, drumming, and chanting associated with the deities Shango and Shiva.  Art direction and dramaturgy were provided by James W. Beeks.  Promotional photography was provided by Lisa DuBois.

“We are excited to kick off the fall PASS season with Twin Rivers,” said Melissa West, Snug Harbor’s Vice President of Curation and Production.  “Kiran’s work is insightful, and challenges the aesthetics of contemporary dance by working within the Bharatanatyam tradition. We’re eager to share this work with Staten Islanders who appreciate dance and performing arts.”

Kiran Rajagopalan is an accomplished dancer, choreographer, and educator with a keen interest in integrating eastern theories of aesthetics, philosophy, and performance with neuroscience, art therapy, and social activism. Trained extensively in Bharatanatyam (Indian classical dance) for over 25 years, Kiran has given many acclaimed performances in India, Indonesia, Germany, Spain, France, and the United States. He is the recipient of several prestigious awards and grants including: the “A Grade Artiste” from Doordarshan (Government of India) in 2015, the “Pandit Durgalal Endowment” from Krishna Gana Sabha in 2013, and the “Singar Mani” from Sur Singar Samsad in 2010. In 2012, Tamil Iyal Isai Nataka Mandram Government of India) awarded him a performance grant for a three-city tour in Tamil Nadu. Kiran graduated magna cum laude from Boston University with a B.A. in Behavioral Neuroscience and Spanish in 2008. However, he chose to follow his passion for dance, and he graduated from the University of Madras with an M.A. (honors) in Bharatanatyam (South Indian classical dance) in 2010 and an M.A. in Performance Studies from New York University in 2015. Alongside his performances, Kiran regularly conducts workshops, lectures, and demonstrations on Indian classical dance and science.

Curated by Melissa West, PASS is a performance series that takes place on the last Saturday of every month at Snug Harbor’s Newhouse Center for Contemporary Art.  The salon’s focus is on original works in performing arts (music, dance, theater, and multi-media) in different stages of development.  When possible, work is developed in residence at Snug Harbor, which serves as an incubation lab.  Each PASS has a pre-performance reception and a post-performance artist talk moderated by an expert in the field.  Snug Harbor Cultural Center and Botanical Garden is located at 1000 Richmond Terrace.

This performance is made possible in part by public funding from the New York City Department of Cultural Affairs. 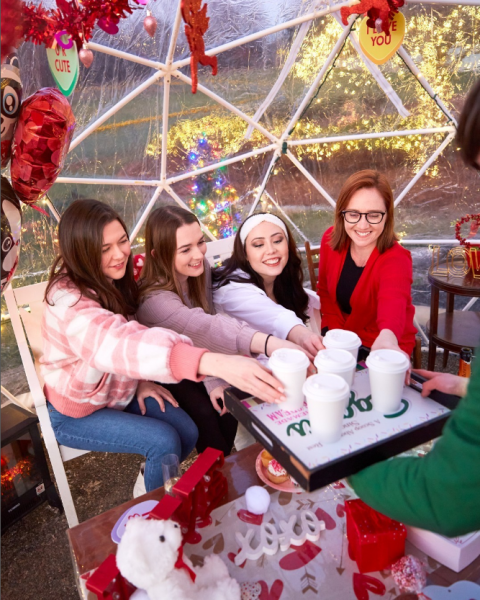 Egger’s Ice Cream Parlor welcomes everyone back for their “Land of Love” experience located in scenic Snug Harbor. Reserve a festive heated igloo on Cottage Row for one hour for the dining experience and an optional[...]
1:00 PM Glass House Tour
Glass House Tour
Feb 9 @ 1:00 PM – 2:30 PM 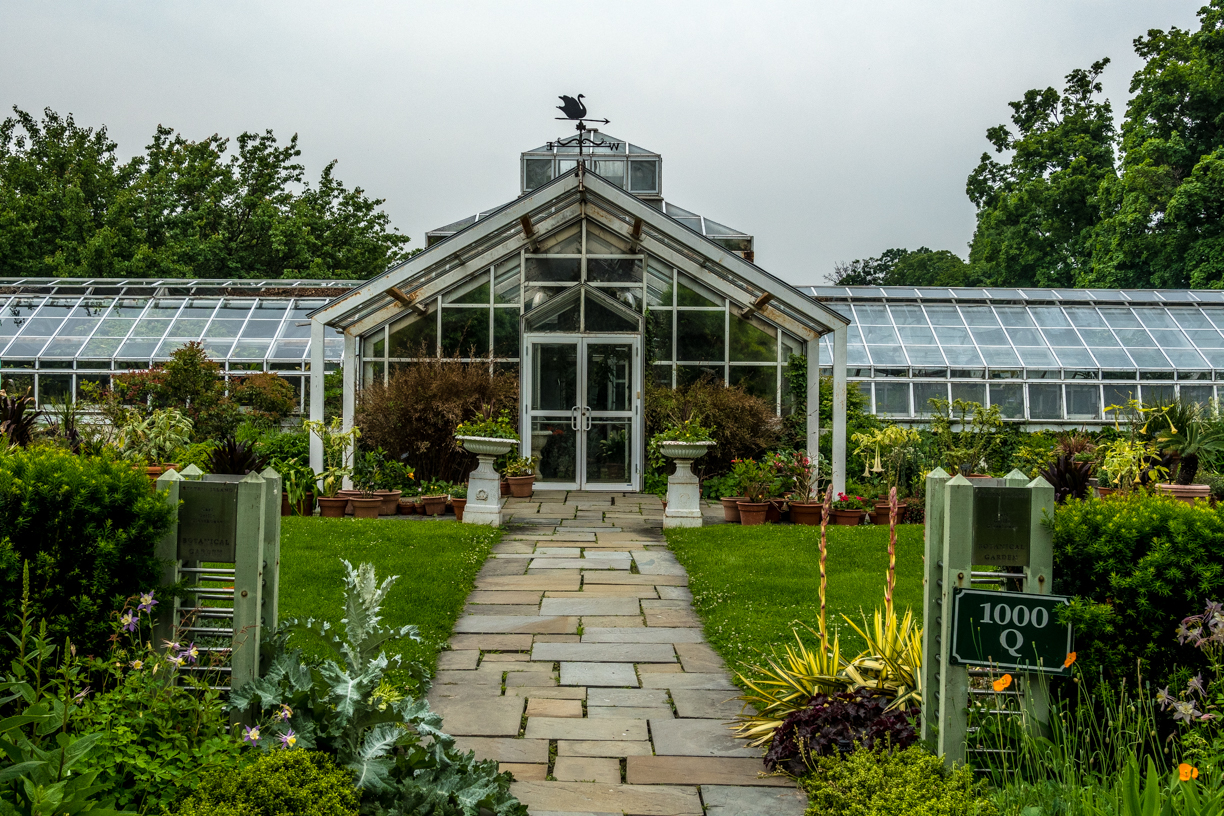 Enjoy a behind-the-scenes tour of the Carl Grillo Glass House, where the Horticulture Department propagates plants for our seasonal displays and which is typically closed to the public. Visit the aquaponics and tropical areas, including[...]
Feb
11
Sat
1:00 PM Glass House Tour
Glass House Tour
Feb 11 @ 1:00 PM – 2:30 PM

Enjoy a behind-the-scenes tour of the Carl Grillo Glass House, where the Horticulture Department propagates plants for our seasonal displays and which is typically closed to the public. Visit the aquaponics and tropical areas, including[...]
View Calendar